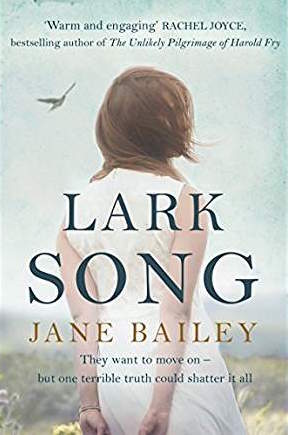 As a widowed mother of three, new love seems impossible for Freya—until she meets Duncan, and suddenly she feels alive again. But there are secrets afflicting Freya’s family, some more sinister than others, that could destroy their relationship before it has a chance to flourish.

While Freya’s older children are less than welcoming, six-year-old Sophie helps Duncan find his place in the family—but even Sophie harbours fears that threaten to overshadow any chance of a new start. The past is hard to leave behind when pictures of Freya’s idolised late husband hang in every room, and the more Duncan tries to find the source of Sophie’s anxiety, the more he is convinced that Reuben was not the perfect husband and father Freya remembers.

Tormented by concern and his own insecurity, Duncan begins an obsessive investigation into the dead man’s past. But when his good intentions lead him in too deep, he risks destroying everything he has built with Freya—and the whole family’s second chance at happiness.

In the autumn of 1940, four children meet on a train. Behi 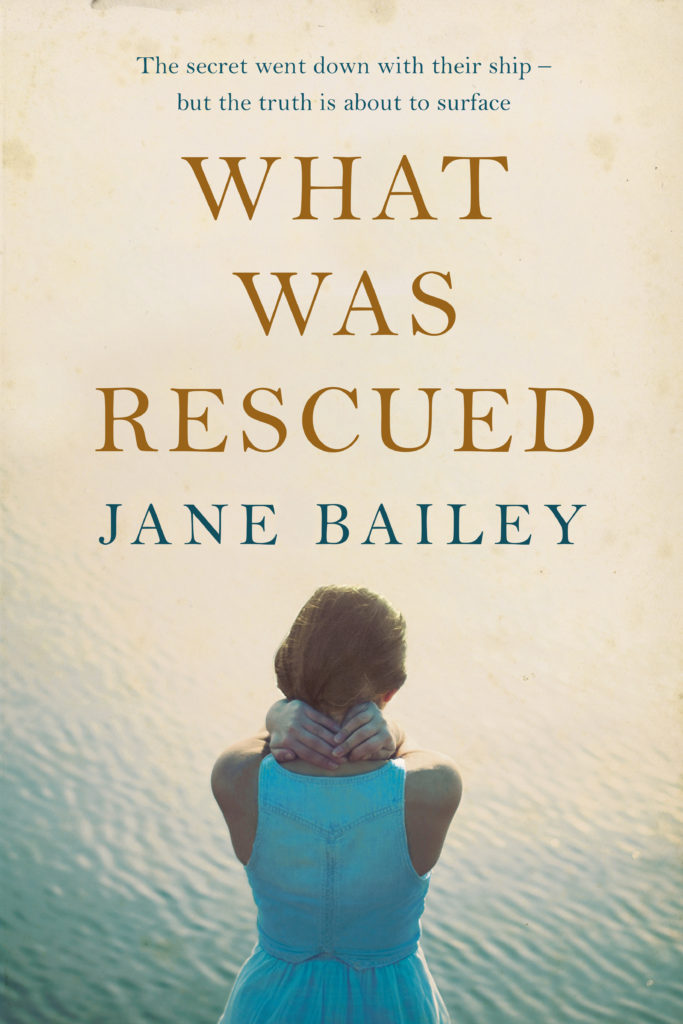 nd them is London, under heavy aerial attack; ahead of them is a ship bound for the safety of Canada. Arthur has promised not to let his little brother, Philip, out of his sight. Pippa and Dora are on their own: polar opposites, yet bound together by the adventure of a lifetime.

But disaster strikes mid-Atlantic, and in the chaos one of the children makes a choice that will determine the course of all four lives.

As they grow into adulthood – forging their futures and falling in love – the survivors continue to reflect on the events of that night. It’s not just what was lost that darkens their lives: what was rescued casts a long shadow, too. One of them has a terrible secret, and thinks it went down with the ship. That secret could shatter what happiness they’ve managed to find.

That secret is about to surface.